Selfie sticks may make it easier to take photos that make your friends jealous. But the some people aren’t too fond of them, including the people at Disney.

The entertainment company is placing anti-selfie stick signs in its theme parks and having staff more rigorously enforce an existing ban on them, reports the Huffington Post. The ban was first reported earlier this year, when Disney ride operators started making announcements reminding customers not to use selfie sticks.

It’s both an issue of safety and manners, the article says. Not only do the sticks create a nuisance for other customers, but some people are putting themselves and others in danger by using them on rides.

Other theme parks have taken similar measures, the story notes, including installing metal detectors in the lines outside rides. A growing number of museums, sports arenas, and conferences have also banned selfie sticks. 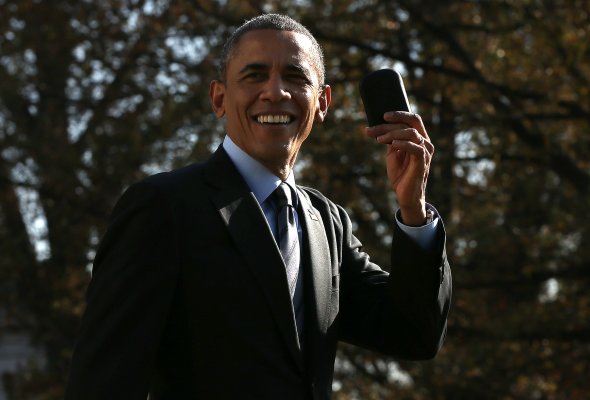