Why Iowa Is Mad at IBM

IBM has drawn the ire of Iowa Senator Chuck Grassley over reports the company is firing hundreds of employees in the state.

Grassley wrote a letter to IBM CEO Ginni Rometty recently seeking answers, and Bloomberg reported Tuesday that the company cut about 700 jobs in Dubuque, Iowa, where it opened a global delivery center in 2009. The Dubuque location once employed as many as 1,300 people, but had reportedly shrunk to more than 800 employees even before this year’s layoffs.

The layoffs follow roughly $50 million that city and the state of Iowa spent on incentives to lure the company. IBM didn’t comment on specific employment figures. “IBM is constantly investing in skills to meet the demands of our clients, especially in areas such as Cloud, Analytics, Mobile, Social and Security,” spokesman Adam Pratt told Bloomberg.

IBM has also drawn the ire of local officials in Columbia, Missouri, where the company also reportedly engaged in recent layoffs. Last month, Missouri suspended tax credits IBM had been receiving as part of a previous promise to create up to 800 jobs at its service center in Columbia. The state suspended the incentives after employment at the center fell below a 500-job threshold. 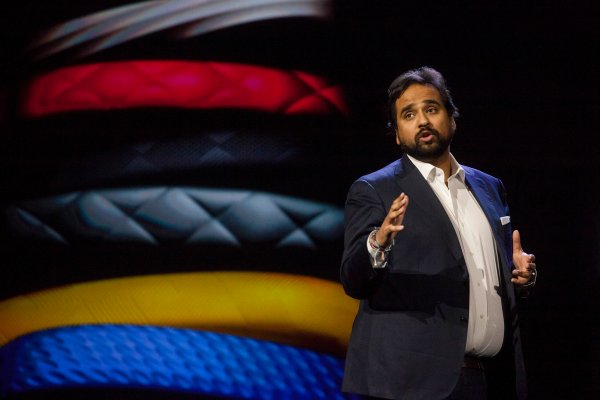 Jawbone's $300 Million Investment Isn't What You Thought
Next Up: Editor's Pick