Mad Men always had more cultural cache than it did viewers. That trend remained true during Sunday’s series finale, which drew an audience of 3.3 million, its third largest audience ever.

Though viewership skyrocketed from the penultimate episode (just 1.43 million viewers), it fell short of its largest audience ever during season five’s premiere in 2012, when 3.54 million people tuned in to the show that had gone missing from the airwaves for 17 months.

Though a critical favorite, Mad Men has never reached the ratings of AMC’s most popular shows. By comparison, TheWalking Dead draws about 15.8 million viewers per week.

AMC had hoped that splitting up Mad Men‘s final season would boost its lackluster ratings. A similar strategy worked for last year’s Breaking Bad finale, which drew 10.3 million viewers—up from season four’s 1.9 million viewers two years before. Like Breaking Bad, Mad Men began with a modest audience (less than 1 million in season one). But unlike Breaking Bad, it couldn’t promise the same drug dealer showdown in the finale. Just a coke and a smile. 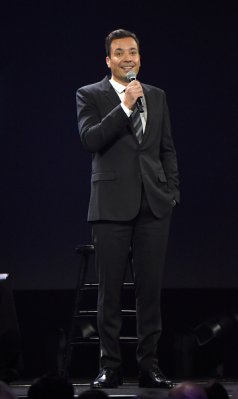