KFC Is Bringing Colonel Sanders Back

Following the news earlier this month that the Hamburglar is being brought back by McDonald’s, Kentucky Fried Chicken announced Tuesday that another beloved fast food mascot is coming back to TV: Colonel Sanders.

Commercials featuring the white-suited, Southern-accented chicken honcho, played in this iteration by Saturday Night Live alum Darrell Hammond, will start airing on May 25. The iconic mascot, based on the real founder of KFC, is being trotted out again as part of the brand’s 75th anniversary. It’s the first time in decades that the Sanders character, played by an actual actor, has been front and center in advertisements.

The move comes amid years of struggles for KFC in the United States. Chick-Fil-A passed it in sales last year.

KFC is owned and operated by Yum! Brands.

See one of the new ads featuring Hammond above.

Bringing back the Colonel isn’t the only change KFC is making. It’s also changing packaging and the look of its restaurants, and introducing new menu items including baked beans and lemonade. 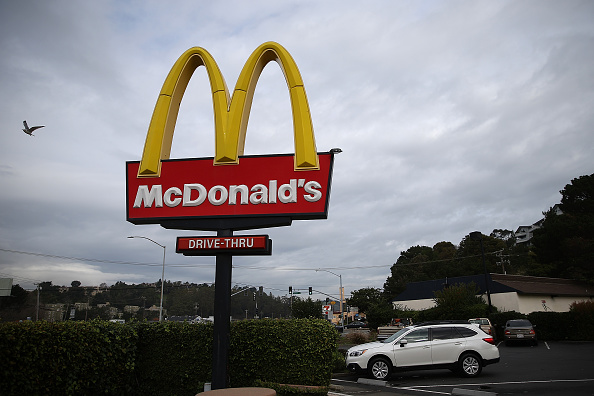 McDonald's Has a Major New Problem on Its Hands
Next Up: Editor's Pick