Apple and Google Want Obama to Let Them Encrypt Your Phone

U.S. President Barack Obama holds up his Blackberry after he ran back into the White House after forgetting the mobile phone while departing for a domestic trip November 21, 2014 in Washington, DC.
Win McNamee—Getty Images
By Dan Kedmey

Heavyweights of the tech industry including Apple and Google sent an open letter to President Barack Obama on Tuesday urging his administration to reject any legislative proposal that would give government agencies access to encrypted smartphone data.

“We urge you to reject any proposal that U.S. companies deliberately weaken the security of their products,” wrote the signatories, a rainbow coalition of technology firms, cybersecurity experts and privacy advocates.

The appeal laid out the risk of granting law enforcement agencies “backdoor” access to encrypted data, a window the signatories warned could also be exploited by foreign spies, hackers and private interests.

“Whether you call them ‘front doors’ or ‘back doors’, introducing intentional vulnerabilities into secure products for the government’s use will make those products less secure against other attackers.”

Google and Apple have drawn fire from law enforcement agencies for developing encryption technologies that could potentially block them from accessing emails, photos and contacts. 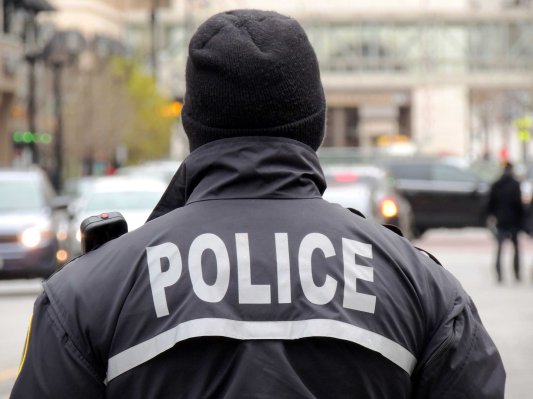 8 Things We Still Get Wrong About Policing
Next Up: Editor's Pick