Apple released two new models of its flagship brands on Tuesday, souping up the MacBook Pro and cutting the price on the iMac.

The new 27-inch iMac with a 5K Retina display will retail for $2,299, a $200 drop from the previous model’s price. It roughly matches the specs of the last model, with one notable exception: Apple’s high-end Fusion drive, which speeds up access to files, has been replaced by a slightly less zippy 1TB drive.

The new 15-inch MacBook Pro, which retails for $1,999, includes a processor that more than doubles the performance speed of the previous model. It also includes Apple’s trademark Force Touch trackpad, which can simulate the sensation of a physical click and incorporate a range of new touch gestures. 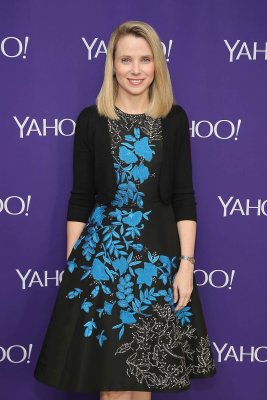 Marissa Mayer Explains Why a Yahoo-AOL Deal Never Happened
Next Up: Editor's Pick