Sen. Claire McCaskill is officially done with Game of Thrones.

The Missouri Democrat sent out the stream of consciousness tweet Tuesday morning, likely after wrapping up the HBO series’ most recent episode, which featured a brutal wedding-night rape scene that many criticized.

In the episode, Sansa Stark, played by Sophie Turner, was raped by her brute of a new husband shortly after saying I do. “It was a brutal, uncomfortable scene that almost certainly had viewers pleading with their screens and cursing them after,” TIME’s Eric Dodds wrote.

Turner, for her part, said she “loved” the scene, and George R.R. Martin, who wrote the books that inspired the series, defended what’s come to be called the “black wedding” scene. 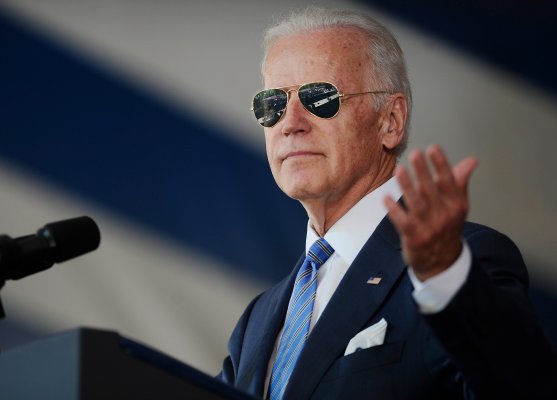