The Cannes Film Festival is facing backlash after several women reported that they were stopped from entering screenings for wearing the wrong shoes.

Screen Daily reports the women were turned away from a screening of Carol in their rhinestone flat shoes, even though some of the women reportedly suffered from unspecified medical conditions and couldn’t wear heels. According to the Guardian, festival-goers are to be “smartly dressed” at Cannes screenings—men are required to wear black tie and shoes, but the guidelines for women are murkier.

Amy director Asif Kapadia said his wife was even initially turned away from a screening for wearing flat shoes, though she was eventually let in.

Many are calling the alleged rule sexist. Actress Emily Blunt said in a press conference on Tuesday that all women should wear flats, adding that a heels-only dress code for women would be “very disappointing, just when you kind of think there are these new waves of equality.” Benico del Toro and Josh Brolin also joked that they should wear heels in protest.

Cannes director Thierry Fremaux tweeted, however, that the heels-only rule was “unfounded,” despite the women’s reports. 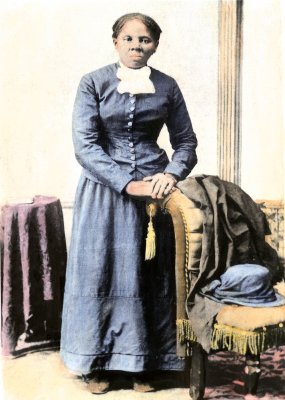 How To Talk to Your Kids About the Contributions of African American Women
Next Up: Editor's Pick