During an interview with Access Hollywood this week, the former Olympian said it’s unlikely the two will ever meet in the ring, before delivering a pop shot at the boxer’s checkered history with domestic violence.

“Well, I would never say that I can’t beat anyone, but I don’t think me and him would ever fight, unless we ended up dating,” said Rousey.

In 2012, Mayweather spent almost three months behind bars after being found guilty of assaulting his ex-girlfriend. 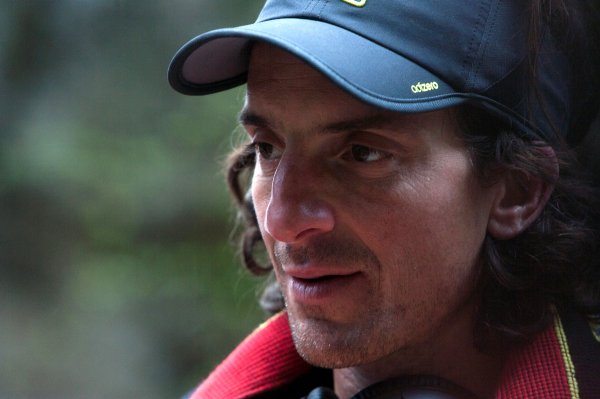