When Alan Turing submitted his paper On Computable Numbers to the Proceedings of the London Mathematical Society on this day, May 28, in 1936, he could not have guessed that it would lead not only to the computer as we know it today, but also nearly all of the gadgets and devices that are so crucial a part of our lives.

The paper demonstrated that a so-called Turing Machine could perform solvable computations, a proof that is commonly seen as one of the original stepping stones toward the existence of modern computers. Though Turing, who died in 1954, never got to see a smartphone, his paper remains the touchstone behind the technology.

For a 1978 cover story about “The Computer Society,” TIME broke down how computers work in easy(-ish)-to understand terms, thus explaining why Turing mattered so much:

Read the full story from 1978, here in the TIME Vault: The Numbers Game 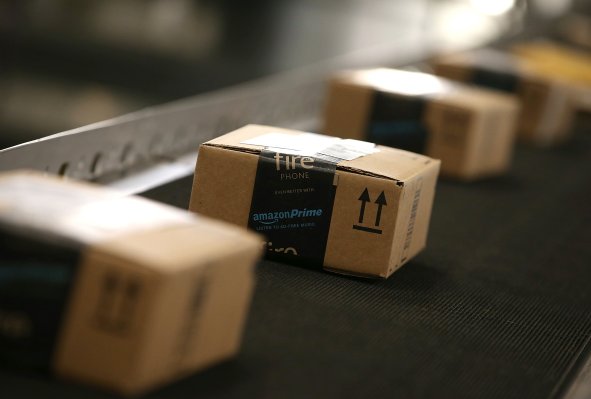 This Is the Best Amazon Prime Feature Yet
Next Up: Editor's Pick