Barbara Walters caused a social media firestorm Monday when she defended actor and writer Woody Allen on her ABC show The View after his adopted daughter Dylan Farrow alleged that he sexually assaulted her as a child.

Walters, who noted she was friends with Allen, got in a heated exchange with co-host Sherri Shepherd two days after Farrow sent an open letter making the allegations to the New York Times. “He is a loving, caring father,” Walters said of the way Allen treats his two children with his wife Soon-Yi. 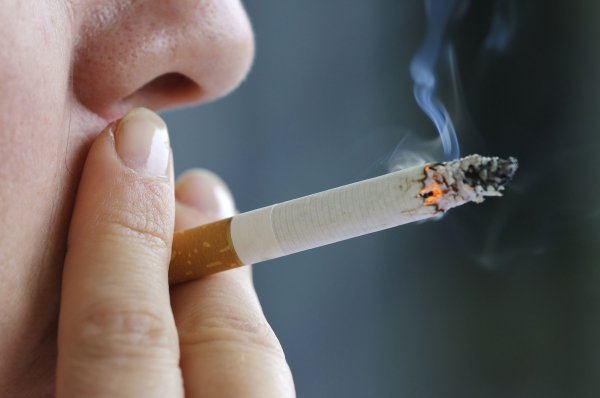 Thirdhand Smoke Is Real and Dangerous
Next Up: Editor's Pick