Teen Barred From Prom for Wearing a Kilt

A North Carolina teen was not allowed to attend his prom until he changed out of the kilt he was wearing.

David Leix, wore a kilt from his late grandfather to the dance last Friday, but was turned away by organizers, ABC 11 reports.

The event, called Praise Prom, is a Christian alternative prom for kids who are homeschooled. The prom has a dress code, and asks girls to wear floor-length gowns and guys to wear something along the lines of dress pants. Jeans, shorts, sagging pants and T-shirts are not allowed.

“They started going into ‘well even for dresses it’s too short to be a dress,’ I was being quiet, ‘OK we’re calling it a dress. That’s not what it is,'” Leix told ABC 11. Leix had reportedly worn kilts to formal events since he was a child.

Leix was allowed into the prom two hours later after parents of prom attendees bought him black pants to wear.

Praise Prom did not immediately respond to requests for comment. 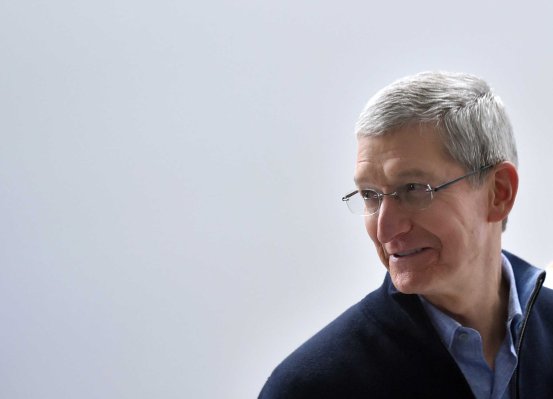