The Apple Watch Will Whine If You Do This

Apple CEO Tim Cook shows off the new iPhone 6 and the Apple Watch during an Apple special event at the Flint Center for the Performing Arts on Sept. 9, 2014 in Cupertino, Calif.
Justin Sullivan—Getty Images
By Jack Linshi

Apple might have come up with a way to end iPhone separation anxiety.

An upcoming Apple Watch feature will reportedly be able to give “a tap or a light notice” if the user accidentally leaves behind the linked-up iPhone, 9to5Mac reported on Monday, citing an unnamed source familiar with Apple Watch development. It’s an optional reminder that could arise through Apple’s version of Find My iPhone for the Apple Watch, known internally as “Smart Leashing,” according to the source.

The features, however, are reportedly farther off than others in development, as the wireless technology might require a next-generation Apple Watch. 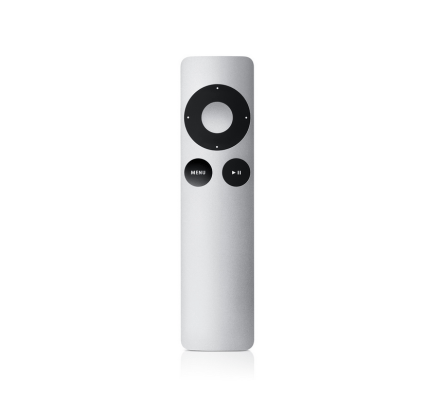 Apple Is About to Totally Reinvent the Remote Control
Next Up: Editor's Pick