Why This Investor Says Apple Is Worth More Than $1 Trillion

Carl Icahn on Monday morning published an open letter to Apple CEO Tim Cook, arguing that the tech giant’s stock is worth $240 per share.

That would be 83.38% higher than today’s opening trades for Apple, and would bump the company’s market cap up to a whopping $1.38 trillion.

Icahn also wants Apple’s board to undertake a push larger share buyback than the $50 billion package that is currently approved (which followed an $80 billion buyback for which Icahn had agitated). From Icahn’s letter:

This is hardly the first time Icahn has told Apple that its shares are severely undervalued. Back in February, he argued that the company’s shares were worth $216 a piece. 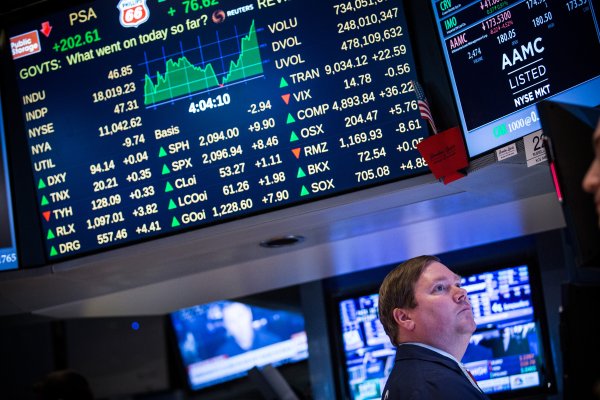 This Is Why Tech Bubbles Actually Happen
Next Up: Editor's Pick