This post contains spoilers for Season 5, Episode 6 of Game of Thrones

Game of Thrones is famous for its tragic weddings, but last night the show pushed that into even darker territory with what fans have dubbed ‘the Black Wedding.’ In the closing scene, Sansa Stark—whom viewers have watched grow up on the show—was forced into a second marriage against her will. But this time, the wedding night took a stomach-turningly grim turn as Sansa was raped by her new husband, Ramsay, while the brainwashed Theon was forced to watch, unable to intervene. Even for Game of Thrones, which has never shied away from violent depictions of sexual assault, this scene was emotionally harrowing.

Many viewers took to Twitter to express their disgust, shock and disappointment. 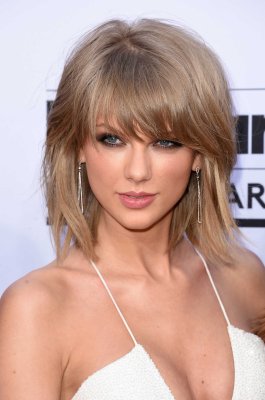