This New Honda Does 483 Miles Per Hour

Honda’s luxury play has traditionally been the Acura. But the latest high-priced offering from the auto maker will be an ultrafast jet.

The Japanese company is awaiting final approval from the U.S. Federal Aviation Administration to sell a seven-seat business jet called the “HondaJet.” The price? Around $4.5 million.

The Wall Street Journal took a flight in the jet with Honda Aircraft CEO Michimasa Fujino, who has worked on the project for decades. “This airplane is my art piece,” he said in an interview.

Honda is taking the jet on a road show, kicking off in Switzerland and eventually demonstrating the plane across several other key European markets. Honda’s entry into aviation makes it an upstart member of an exclusive club of airplane makers. The jet also adds to an aerospace renaissance for Japan, which has long supplied parts and materials to the aviation industry but hasn’t recently made its own planes. In addition to Honda, Mitsubishi Heavy Industries is separately developing its own plane.

The jet is Honda’s first commercial aircraft, produced by its North Carolina-based Honda Aircraft division. The potential FAA approval puts the plane on pace for delivery to customers around the middle of this year, the Journal reports. 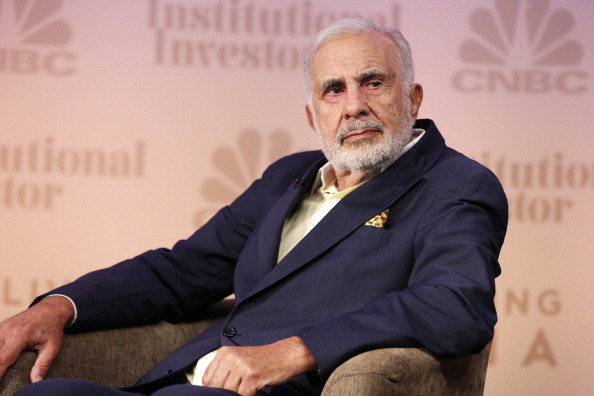 Lyft Just Secured a Major Investor Against Uber
Next Up: Editor's Pick