It’s been a year and a half since Paul Walker died in a car accident in California—and for friends, family and his co-stars from the Fast and Furious franchise, the pain is still fresh.

At Sunday night’s Billboard Music Awards in Las Vegas, Wiz Khalifa joined singer and pianist Charlie Puth and violinist Lindsey Stirling for a moving rendition of “See You Again,” a song off the Furious 7 soundtrack, in honor of the late actor. The song, for which a tribute video to Walker debuted in April, was penned by Puth, and the trio’s performance made for the most emotional moment during a night otherwise primarily concerned with theatrics and ceremony. 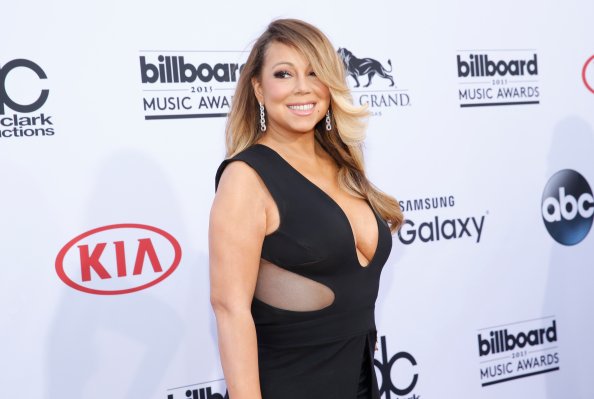