Singer Janet Jackson performs on her "Number Ones: Up Close and Personal" tour at The Greek Theatre on September 1, 2011 in Los Angeles.
John Shearer—WireImage/Getty Images
By Christopher Rosen/EW

Janet Jackson celebrated her birthday by giving fans a present. The singer, who turned 49 on Saturday, has announced she’ll release a new album in 2015.

The news came via a video Jackson tweeted out with the hashtag #ConversationsInACafe, the record’s presumed title.

“I promised you’d hear it from my lips, and now you will,” Jackson said in the video, referencing a tweet she sent out last year to shut down speculation that an album was in the works. “This year: new music, new world tour, a new movement. I’ve been listening. Let’s keep the conversation going.”

Speculation that Jackson would release new music in 2015 spiked last week, but was quickly denied by representatives at Atlantic Records, Jackson’s label. 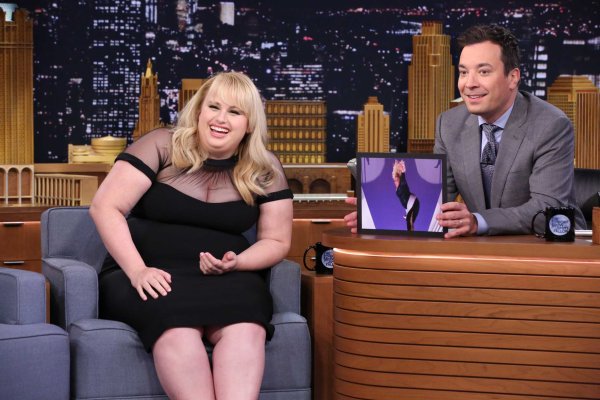