B.B. King was, is, and will remain an American hero of the highest order. He rose from deep Southern poverty to carry the true history and the highest spirit of our people around the world with a most extraordinary grace and generosity, following Louis Armstrong out of the Mississippi Delta to become one of our most significant cultural ambassadors.

The music and the history he carried in his heart and gave to us in the most openhanded way will long be remembered. In his music, he conjured the very soul of our country.

I will give you this one small story.

Thirty some odd years ago, on a night off in Houston, Texas, I wound up at a small club where B.B. was playing. It was a listening type night. It was mid week, and B.B. was in a mellow place, singing some Lonnie Johnson and some T-Bone Walker. The crowd was sitting down, hanging on his every bend. He was taking it easy, so we were all taking it easy. The set went on for a couple of semi quiet—by Texas roadhouse standards—hours before B.B. called a young Texas musician named Stevie Ray Vaughan to the stage to play a number. Stevie Ray was just getting started. People in Houston didn’t know about him yet. I had seen him with his trio at Nick Kithas’ club in Fort Worth, which was the size of a small bedroom, with two other people in attendance, one of them Nick, but he hadn’t gotten down to Houston before.

Stevie Ray seemed a little nervous to be getting on the stage with the guitarist all of us Texas guitarists viewed as one of the best all time. B.B. had been a legend down there for 30 years—an authentic link to Charlie Patton and Son House and Sun Records, for that matter. But Stevie didn’t play nervous. A couple of choruses into the first song, B.B. looked over at him to take a solo, and Stevie began to absolutely rip it up for about eight measures before he broke his B string. You would have to say it was a disappointing moment for the young virtuoso.

B.B. didn’t miss a half a beat. He threw back his head and laughed, then said over the mic, “That happens to me all the time,” then he cranked the volume on his guitar several notches and finished a most burning solo while Stevie Ray changed his string. A couple of choruses later, Stevie Ray had his guitar back together, and they tore that crowd completely apart for about 20 minutes before getting off the stage to ecstatic applause—actual ecstatic applause.

And we will ask the future generations—please see that his grave is kept clean. 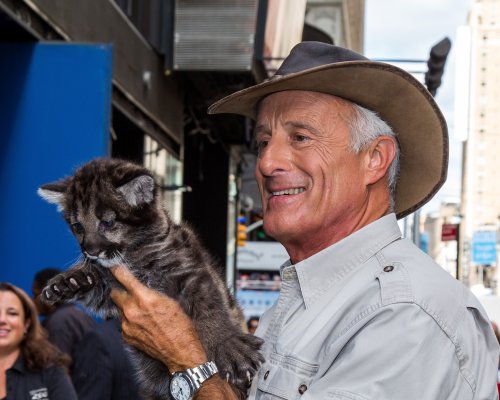