Study: Thirdhand Smoke Could Cause Harm

Exposure to the residue from cigarette smoke that lands and sticks to surfaces could be hazardous to health, a new study reports.

New research from the University of California Riverside shows that so-called “thirdhand smoke” exposure harms organs in mice and increases symptoms of hyperactivity — which suggests humans too might suffer similar negative consequences.

The researchers exposed lab mice to levels of thirdhand smoke meant to imitate the levels humans come into contact with in a smoking environment. They found that the mice exhibited higher levels of lipids and fatty liver disease, as well as inflammation in their lungs. The mice also had trouble healing wounds. Both of these findings are found among people exposed to secondhand smoke. Smokers also tend to take longer to heal their wounds after a surgery.

The researchers also noted increased levels of hyperactivity in the mice, which they compared to similar symptoms reported in children exposed to second and thirdhand smoke.

“It follows that children in environments where smoking is, or has been allowed, are at significant risk for suffering from multiple short-term and longer health problems, many of which may not manifest fully until later in life,” the researchers conclude in the study,published in the journal, PLOS ONE. 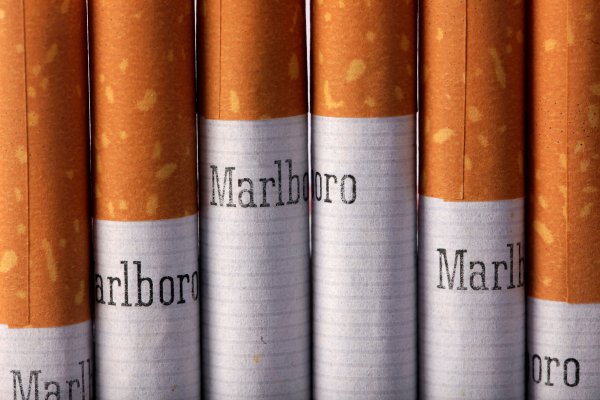 Marlboro Man Dies of Smoking Illness
Next Up: Editor's Pick