Janet Yellen was sworn in as the first women to lead the Federal Reserve board of governors Monday morning, taking the post of chairwoman at a critical moment as the central bank debates how quickly to taper its expansionary monetary policies.

Yellen took the chairwomanship early Monday in an oath administered by Governor Daniel K. Tarullo, the Fed said in a statement, nearly four months after President Obama announced his intention to nominate Yellen for the post, and a month after the Senate confirmed her on Jan. 6. She takes the post from Ben Bernanke.

The former Berkeley professor is widely seen as a more compassionate Federal Reserve chair than the technocratic leaders the Fed has traditionally been led by, especially in light of her long academic record of focusing on the human impact of unemployment.

Yell described her background in an exclusive interview with TIME in January. “My father was a family doctor, and both he and my mother lived through the Depression,”she said. “I came to understand the effect that unemployment could have on people in human terms.”

The Federal Reserve has arrived at a crossroads in its post-recession monetary policy, and Yellen’s biggest challenge will be to smoothly wind down the Fed’s program of purchasing billions of dollars of Treasury bonds and mortgage-backed securities. The policy, intended to stimulate the economy, has resulted in the purchase of trillions of dollars in assets since the start of the recession.

The Fed has also kept its short-term interest rate near zero since late 2008 in an effort to spur economic growth, and Yellen will lead the Fed in deciding when to raise rates. 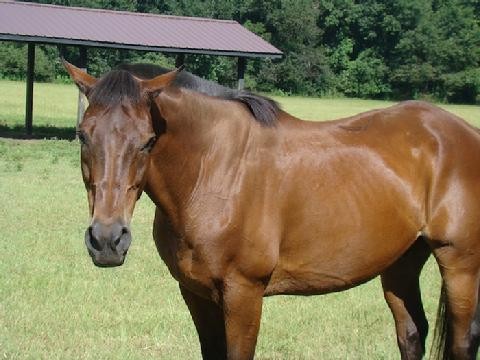 This Was the Most Successful Commercial of the Super Bowl
Next Up: Editor's Pick