Not even The Avengers themselves could slow down Avengers: Age of Ultron on its trek toward world domination.

Walt Disney Pictures announced Friday that Age of Ultron will cross over into the epic $1 billion club during its 24th day of release, making it the third Marvel Studios’ film to hit that mark following The Avengersand Iron Man 3. As the eighth Disney film to reach this milestone, the company is also on track to see Age of Ultron become the highest grossing domestic film of 2015.

Avengers: Age of Ultron opened internationally on April 22 as the number one debut in every market, and has grossed more than $990 million since its release. (It’s May 12 debut in China of $34 million made it the biggest opening day ever for the company.) The film opened May 1 in the U.S. with $191.3 million, giving it the second-biggest opening weekend of all time (though it wasn’t able to outperform Joss Whedon’s inaugural superhero outing, which still holds the best opening weekend title ever with $207.4 million).

While Age of Ultron continues to dominate internationally, it has currently grossed more than $330 million in the U.S., becoming only the third film – aside from The Avengers and The Dark Knight – to pass the $300 million mark in 10 days. 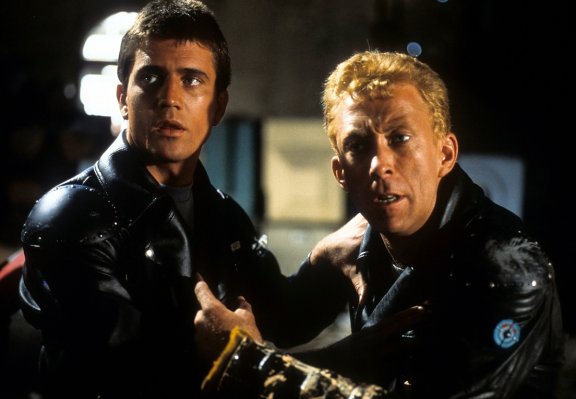 This Is Why the Original 'Mad Max' Was Awesome
Next Up: Editor's Pick