In the online video streaming wars, Hulu has felt like a perennial also-ran for years. The company introduced a generation to the concept of legally streaming television shows online when it debuted in 2007, but its premium video offering, called Hulu Plus, has never received the critical or commercial attention of competitors like Netflix and Amazon Prime Instant Video.

Suddenly, that’s all changing. Hulu announced Friday that it secured the rights to season four of The Mindy Project, the recently cancelled Fox sitcom helmed by former The Office star Mindy Kaling. It’s just the latest in a string of recent announcements that could give Hulu the library it needs to be appeal to the growing legion of cord-cutters looking for cheaper ways to watch TV.

Hulu scored big in April by tying up the rights to stream the entire run of Seinfeld, marking the first time the show would appear on an online service. The deal, which reportedly cost Hulu more than $150 million, takes the last of the ‘90s most iconic sitcoms off the market from competitors — Friends was snapped up by Netflix last year and The Simpsons now has its own dedicated streaming app. Hulu also has exclusive streaming rights to South Park and the original CSI, as well non-exclusive rights to popular shows from NBC, ABC, Fox and Comedy Central, among others. All told, the service has developed into a more-than-viable option for the binge watchers of the world.

In terms of current shows, Hulu beats its rivals for keeping up with what’s on TV right now. The service is jointly owned by NBC, Fox and Disney, meaning it boasts a large selection of shows from their networks available one day after they air on television. Empire, Fox’s spring breakout hit, for example, streams exclusively on Hulu. On Netflix, the latest seasons of exclusive shows like Mad Men typically don’t appear until months after they aired on TV. For people who want to dump cable but still be able to watch broadcast shows on-demand, Hulu is a solid alternative (though current CBS shows typically aren’t available).

Hulu’s library of past and current hits has proven attractive with customers. The service now has almost 9 million paying subscribers in the U.S., up from 6 million a year ago. That’s far from Netflix’s 40 million, though it has grown into a sizable userbase. But to reach Netflix levels, Hulu needs strong original programming to define its brand. So far, the service’s original shows have mostly been low-budget fare that failed to garner attention—Hulu is still waiting for its House of Cards. That could come with 11/22/63, a new JFK assassination thriller starring James Franco that’s slated to premiere next year. And, of course, exclusive episodes of The Mindy Project will certainly help.

There are big flaws in Hulu’s service, though. The ads, even for paying customers, feel like a frustrating byprodcut of the service’s network ownership, and its movie selection is abysmal compared to Netflix and Amazon. However, it’s become clear that Hulu doesn’t want to be seen as an afterthought behind its more well-known competitors — the fact that it’s the cheapest of the bunch at $7.99 per month also helps. As more big exclusives hit the service, the former runt of the streaming litter will be harder to ignore. 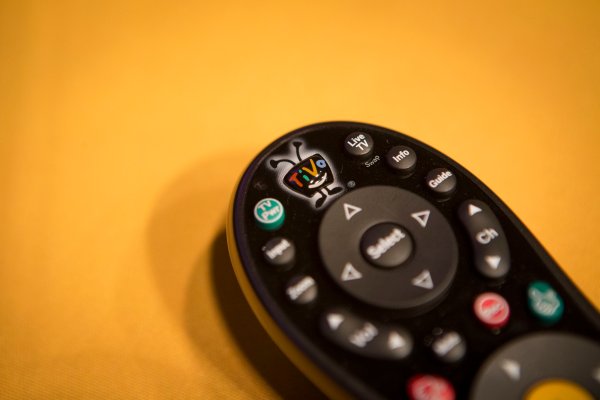