Amy Schumer stopped by Jimmy Kimmel Live! Thursday night pretty much just to gloat about the fact that she knows the identity of the next The Bachelorette.

As you may recall, The Bachelorette threw a wrench in its well-tested, very greasy works and decided that this season, which premieres on Monday, will feature not one, but two bachelorettes. Britt and Kaitlyn, who vied for the heart of Chris Soules on last season of The Bachelor, will have to face off in some sort of rose petal strewn Thunderdome while a selection of well-coiffed men choose which of the two will move forward on a journey to find love. Until the two-part season opener, though, no one knows which of the women will be the actual Bachelorette—except Amy Schumer.

While talking to noted Bachelor enthusiast Kimmel, the Trainwreck star revealed that not only did she get to go on a date with all the men (testing them out for the bachelorettes, of course), but she also absolutely knows whether Kaitlyn or Britt is the winner. Before you get too jealous of Schumer’s insider knowledge, turns out she will happily tell anyone who the winner is, NDA be damned. Don’t worry you can still be jealous of her wine glass. 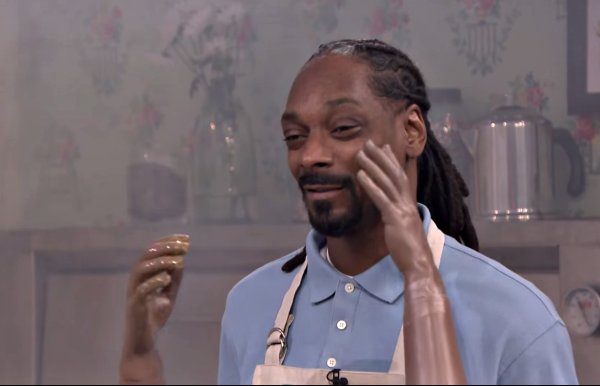