Even though Fox canceled The Mindy Project earlier this month, fans of the show will still be able to root for Mindy and Danny’s relationship. Only they’ll now do it on Hulu.

Hulu announced Friday that it has picked up The Mindy Project for a 26-episode fourth season. The streaming service has not yet announced a premiere date for the series.

In a statement, creator and star Mindy Kaling said: “I am thrilled The Mindy Project has found a new home on Hulu, where so many of our fans are already watching the show. It’s such an exciting place to be.”

The cancellation of the show—which, as Entertainment Weekly noted, wasn’t a ratings hit—was met with outrage and sorrow on Twitter. 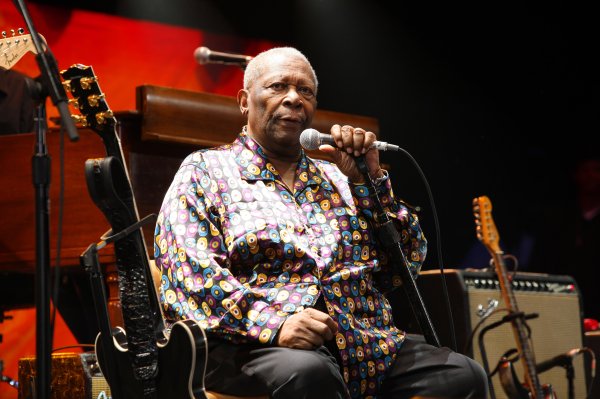 Watch B.B. King Rock Out with Eric Clapton In This Iconic Performance
Next Up: Editor's Pick