Disney has been animating cartoons and feature films for almost a hundred years, creating some of the most innovative (and gorgeous) animation of all time. Still, even Disney artists get tempted to reuse and recycle.

A new fan-made video splices together scenes from iconic Disney movies to show just how similar some of them are. Specifically, it looks at scenes from Sleeping Beauty, Beauty and the Beast, Robin Hood, and more, and it’s fascinating to watch each scene move so seamlessly into the next one.

It’s not a huge secret that Disney has reused animation in the past to save costs, and a similar 2009 video pointed out a lot of the Robin Hood similarities. Apparently, dancing isn’t easy even in animation. 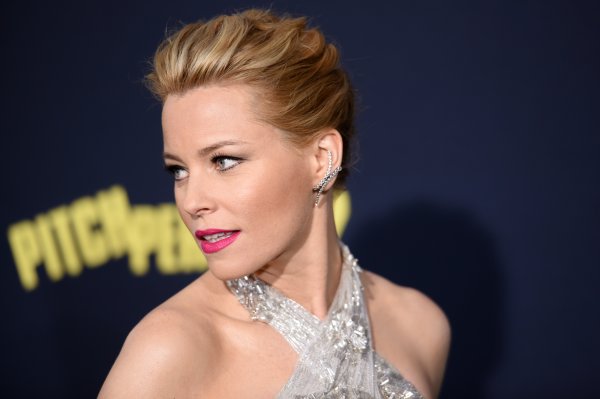 Elizabeth Banks on Directing: 'I'm Not Interested in Representing My Entire Gender'
Next Up: Editor's Pick