Here's When Apple's Next Big Products Are Coming Out

Apple confirmed Friday that a new suite of smart home devices specially designed to take wireless commands from iPhones and iPads will begin shipping as early as next month.

A spokesperson confirmed the shipment plan in a statement to the Wall Street Journal, denying recent reports that Apple’s software platform for smart devices, called HomeKit, hit a snag in development.

“We already have dozens of partners who have committed to bringing HomeKit accessories to market and we’re looking forward to the first ones coming next month,” spokesperson Trudy Muller told the Journal. 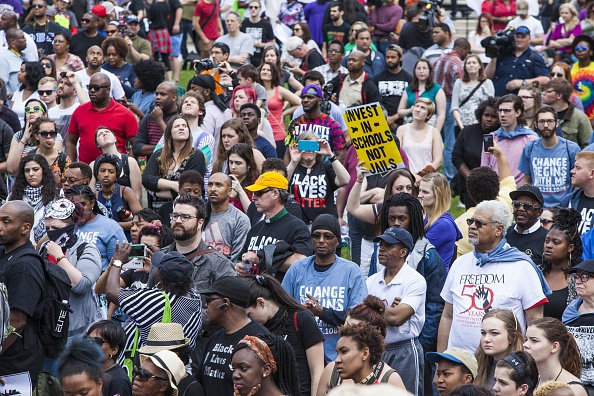 How the Navy is Taking the Lead on Maternity Leave
Next Up: Editor's Pick