4 Basic Principles of the Art of Negotiation

I’ve spent the majority of my career negotiating. I’ve made plenty of mistakes. I’ve also learned from some great negotiators. Something surprising: better negotiators focus more on the other side, than they do on themselves. Instead of telling other people what to think, they ask questions, and really listen.

Following are some basics:

1. Once someone says yes, shut up!

You’d be surprised how often smart people make this mistake. What usually happens is that they are trying to prove their point, not to negotiate. Great negotiating is more about listening than talking. Once you’ve said something, you can’t take it back. Be careful with your words. I’ve gone into negotiations prepared to give the other side something, only to have them talk me out of it.

When you get an objection, don’t get defensive. Instead, ask for clarification. For example, if someone says they don’t like the strategy, ask them why. Ask for specifics. Seize objections as an opportunity to listen carefully, not to fight back. Don’t interrupt. Trying to win an argument rarely gets you what you want. Don’t be rude or pushy. Don’t negotiate if you are feeling emotional. Similarly, if the person you are negotiating with is in a bad or unreceptive mood, table the conversation. Respect people’s time.

Don’t assume you know what matters to the other person. They may view the situation completely differently than you expect them to. And great negotiators craft their negotiation based on what the other person wants, not on what they want. Do your research. However, don’t shove all your opinions down your counterparties’ throat. They may disagree with most of your analysis, and that’s fine. It doesn’t mean you’ve lost. Focus on where you agree. Changing somebody’s mind is difficult and exhausting. And it rarely works. Spend energy building on where you already have agreement.

4. Know what you want

I once managed someone who was very charismatic and likable. People wanted to help him. However, he rarely collected on this goodwill because he didn’t know what he wanted. Good opportunities are missed when you are unprepared. It’s hard to get what you want if you don’t know what it is. The best negotiators know what they want at every step. Negotiations are often give and take, so aim high. Give yourself some wiggle room.

This question originally appeared on Quora: What are the basics of the art of negotiation? 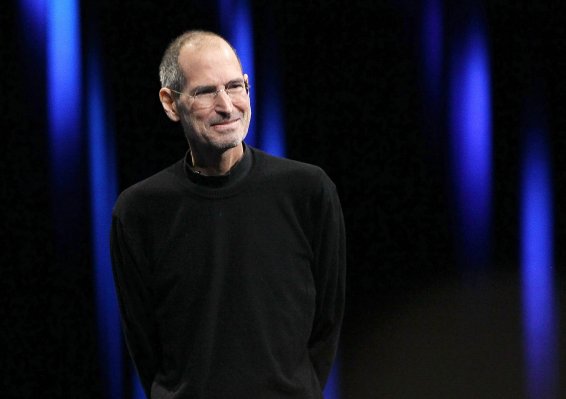 This Is How Successful Leaders Spent Their Teenage Years
Next Up: Editor's Pick