An Amtrak train traveling from Chicago caught fire as it rolled into Milwaukee on Thursday afternoon, but all passengers and crew were evacuated safely.

The fire, which the Milwaukee Fire Department described as minor, sparked in the train’s engine. Firefighters were notified about the fire at 12:06 p.m. and it had been contained by 12:54, local officials told TIME. Train traffic was halted in the area.

All occupants of the train were evacuated and placed on buses as the fire was being extinguished, according to Cassie Taylor of the Milwaukee Fire Department. There were no reported injuries from either passengers or crew.

The fire followed a much more serious Amtrak accident earlier this week, when a passenger train derailed on Amtrak’s northeast corridor, killing at least eight people and injuring more than 200. The train was traveling double the suggested speed limit shortly before the crash. 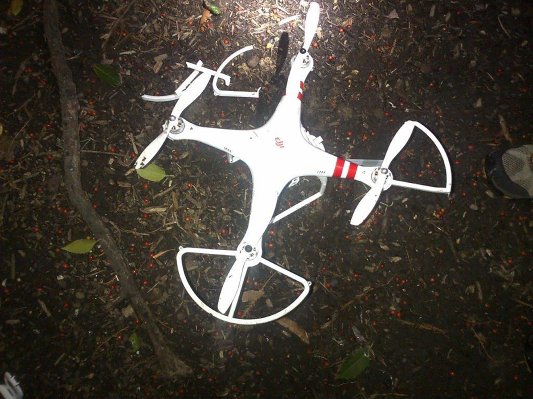 Man Detained for Trying to Fly Drone Near White House
Next Up: Editor's Pick