Elizabeth Banks on Directing: 'I'm Not Interested in Representing My Entire Gender'

When Elizabeth Banks stepped into the director’s chair for Pitch Perfect 2—the follow-up to the sleeper hit that grossed $113 million worldwide, out May 15—it was a rare occasion. Not only did it mark Banks’ feature-film directorial debut, she also became one of the few female directors working at the studio level.

The opportunities for women behind the camera are notoriously few and far between. Women directed 7 percent of the top 250 grossing films last year, according to an annual study from San Diego State University—and that’s two percentage points lower than in 1998. The disparity is so striking that this week the ACLU, after consulting with 50 female directors, asked the government to investigate what it believes are discriminatory hiring practices and systemic gender bias in the movie industry. “Hollywood is supposedly a community of forward thinking and progressive people yet this horrific situation for women directors persists,” Zero Dark Thirty director Kathryn Bigelow told TIME this week.

TIME spoke to Elizabeth Banks for a story about how she and her team chose the music for Pitch Perfect 2 (in the May 25 issue, on stands this week). But when asked about whether she thought opportunities for women in Hollywood depended on her success, she spoke eloquently about the pressure she felt to represent her peers. Here’s her full answer: 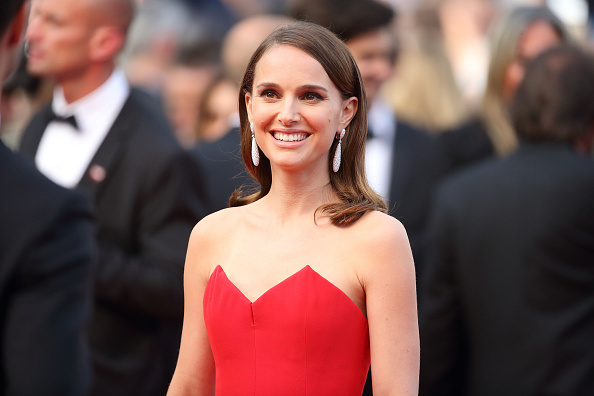 Natalie Portman to Play Jacqueline Kennedy in Jackie
Next Up: Editor's Pick