Harry Shearer visits the The Drop at The Grammy Museum on October 22, 2012 in Los Angeles, California.
Noel Vasquez—Getty Images
By TIME Staff

Simpsons voice veteran Harry Shearer declared on Twitter Thursday that he would no longer be working with the iconic animated series.

The actor provides the voices for four characters — Mr Burns, Ned Flanders, Waylon Smithers and Principal Skinner. Shearer said that a lawyer for executive producer James L. Brooks said that he “will not be part of” the show going forward. Shearer appeared to welcome the decision as an opportunity for him to pursue other projects.

The Hollywood Reporter said that the Emmy-winning Shearer had been the “lone cast holdout” in negotiations with Fox over seasons 27 and 28 of the hugely popular cartoon.

Shearer has been with the Simpsons since the show’s beginnings in 1989. Fox has not commented on his departure. 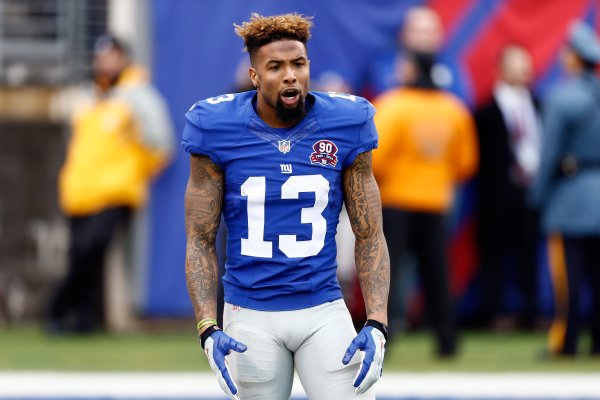 The Madden NFL 16 Cover Goes to Odell Beckham Jr.
Next Up: Editor's Pick