And The Madden NFL 16 Cover Goes to ... Odell Beckham Jr.

Thanks to a sensational rookie campaign and pulling off the catch of the year, Odell Beckham Jr., the speedy wide receiver for the New York Giants, will be gracing the cover of EA Sports’ “Madden NFL 16” video game, EA announced via Twitter.

Beckham is the youngest player and first New York Giant to be featured as a Madden cover athlete and he expressed his gratitude on Twitter.

Fans of the New York Giants and Beckham may be worried about the infamous “Madden Curse,” which is the theory that after a player lands on the video game’s cover he has a rough year ahead. It certainly held true for Michael Vick (who broke his leg a day after the game’s release) and Brett Favre (he left the Green Bay Packers that year). However, fellow wide receiver Calvin Johnson had a career year afterwards and last year’s cover star (the Seattle Seahawks’ “Legion of Boom”) made the Super Bowl. Plus, Beckham himself is clearly not a believer in the curse.

Despite missing four games due to injury, Beckham had 1,305 receiving yards and 12 touchdowns during the 2014-15 season. 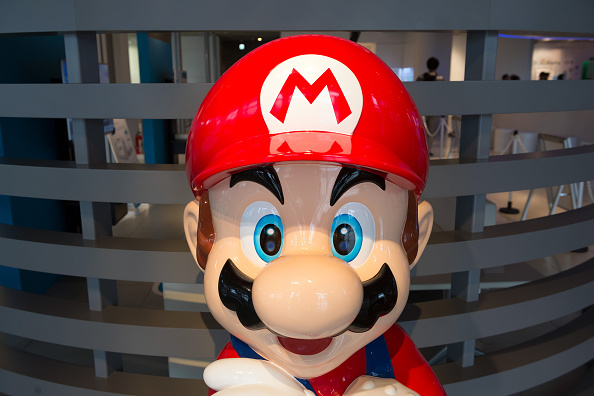 Nintendo World Championships Return After 25 Years
Next Up: Editor's Pick