In 1990 Nintendo had its first and only World Championships, but the battle for Mario-related glory returns this June.

Yes, the Nintendo World Championships are coming back after 25 years and the qualifying rounds will be held at Best Buy locations around the U.S. on May 30. Regional winners will move on to the championship, which will be held at the Nokia Theatre L.A. Live in Los Angeles on June 14.

Nintendo hasn’t revealed which games will be included in the tournament, but the original contest included portions of Super Mario Bros., Rad Racer, and Tetris. So chances are there will be some updates to that line up.

The first championship was inspired in part by The Wizard, a 1989 film starring Fred Savage, Christian Slater and Jenny Lewis.

Check out the promotional video below showing Nintendo America COO Reggie Fils-Aime announcing his idea to bring back the games and compete in them himself. He changes his mind of course, but not after some serious gamer preparation. 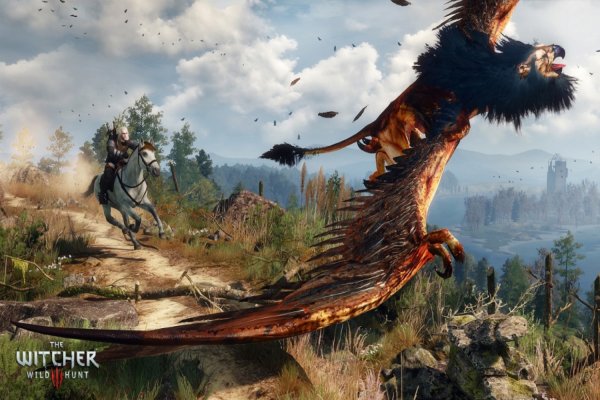 5 Things I Love About The Witcher 3: Wild Hunt
Next Up: Editor's Pick