By Maya Rhodan and Andrew Katz

Officials have accounted for all the passengers and crew aboard the Amtrak train that derailed in Philadelphia this week, after finding an eighth body amid the wreckage on Thursday morning.

The announcement came as the investigation into the crash’s cause has zeroed in on the train’s engineer, who sustained a concussion in the accident that left at least eight people dead and 200 people injured. The engineer, Brandon Bostian, has “absolutely no recollection of the incident,” his lawyer said Robert Goggin said on Good Morning America Thursday.

Investigators have determined the train was traveling at more than 100 mph when it crashed going through a curve in the tracks, where the speed limit was 50 mph.

Bostian, a 32-year-old Queens resident, was treated and released from Philadelphia’s Einstein Medical Center on Wednesday, NBC News reports. Records from the Brotherhood of Locomotive Engineers and Trainmen indicate he has worked at Amtrak since April 2009.

In a news conference Wednesday, Robert Sumwalt, a member of the National Transportation Safety Board, said the train’s engineer had applied the brakes at about the time it was entering a left-hand curve and that preliminary data showed it was traveling at 106 mph, more than twice the speed limit for that section of track. “You’re supposed to enter the curve at 50 miles per hour,” he told reporters near the scene.

The Amtrak Northeast Regional Train 188, which was carrying 238 passengers and five crew members to New York City, derailed near the site of a 1943 accident in that left dozens dead. Sumwalt, who had earlier said his team had not yet met with the engineer, said data recorders from the train would be further analyzed in Washington, D.C., where the train originated Tuesday, and that he expected investigators to remain at the site for about a week.

On Wednesday evening, with excessive speed rising as an apparent main factor in the derailment, Philadelphia Mayor Michael Nutter lashed out against the engineer.

Sumwalt took a more cautious approach in commenting on the engineer, saying “we want to get to the facts before we start making judgments.” 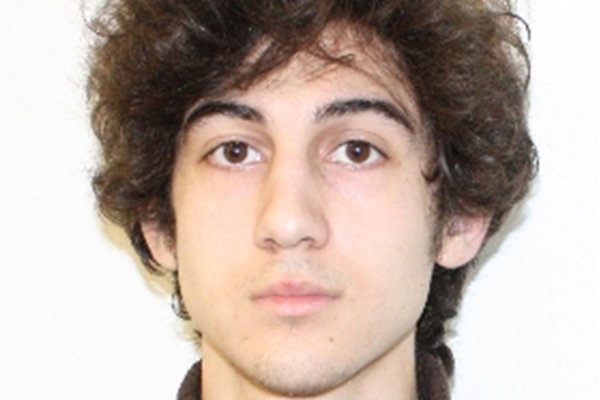