A healthcare worker in Italy has been diagnosed with Ebola, the first time a person has received an Ebola diagnosis in the country. The patient is currently undergoing treatment for the disease.

The worker was volunteering in an Ebola treatment center in Sierra Leone, and on May 7, the volunteer flew from Freetown, Sierra Leone to Rome, stopping in Casablanca, Morocco. The patient had no symptoms at that time. It wasn’t until May 10, when the patient was already in Italy, that they began to experience symptoms of the virus. The World Health Organization (WHO) reports that the patient isolated themselves in their home before they were transported on the May 11 to the Hospital of Sassari, Sardinia. On May 12th, samples from the patient confirmed that they did indeed have Ebola.

The patient was then transferred from the Hospital of Sassari to he National Institute for Infectious Diseases (INMI) Lazzaro Spallanzani of Rome in a special aircraft.

Since the patient did not start experiencing symptoms until 72 hours after returning to Italy, WHO says it is not necessary to conduct contact tracing of individuals who were on the same plane. Ebola can only be transmitted via the bodily fluids of a symptomatic person.

More than 26,720 cases of Ebola have been reported in Sierra Leone, Liberia and Guinea since the start of the outbreak, and more than 11,000 people have died. 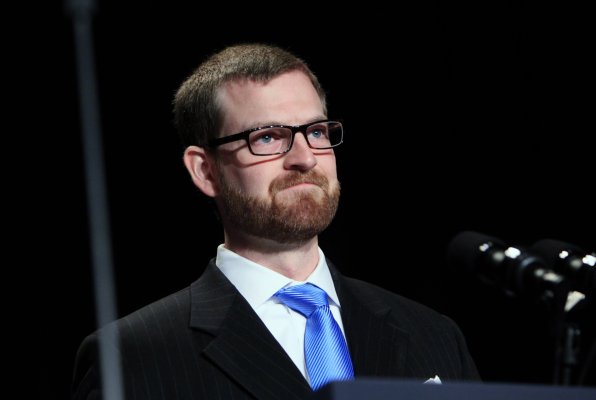