This Video Explains the Real-Life History Behind Game of Thrones

You don’t need a history degree to know that plenty of what goes on in Game of Thrones is entirely fictional. (Hello, fire-breathing dragons!) But that doesn’t mean the bloody conflicts in Westeros don’t draw on real-life history, either. Author George R.R. Martin has said he was inspired by the War of the Roses in 15th-century England while writing the books that later become the hit HBO series. But if scrolling through a 9,000-plus-word Wikipedia article and parsing the parallels yourself doesn’t seem like a good use of your time, the folks at TED-Ed have provided a six-minute animated lesson (above) that will teach you the difference between your Lancasters and Lannisters. 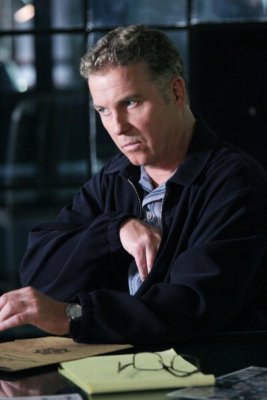 CSI to Officially End Next Season With TV Movie
Next Up: Editor's Pick