Inge Lehmann, who discovered that earth has both an inner and outer core, should be inspiration for any young woman with dreams of becoming a scientist, and on Wednesday Google honored the pioneering seismologist’s 127th birthday with a new animated Doodle.

Lehmann, born on May 13, 1888, made her discovery by analyzing P-waves (primary waves), a high velocity seismic wave that is the first to be recorded by seismographs because it travels through the earth’s core more quickly.

In 1929 Lehmann was studying a large earthquake near New Zealand and observed that some P-waves seemed to bounce off a boundary. This caused a higher frequency of seismic activity within a “shadow zone.” She attributed the phenomenon to an inner core made of different materials. Proven correct, the shadow zone today called the “Lehmann Discontinuity.”

Lehmann was educated at a progressive school that valued equal treatment between genders. But when her professional career took off she often faced discrimination for being a woman, once being quoted as saying, “You should know how many incompetent men I had to compete with — in vain.”

Be that as it may, the pioneering scientist left her mark by making one of the most important seismological discoveries of all time. 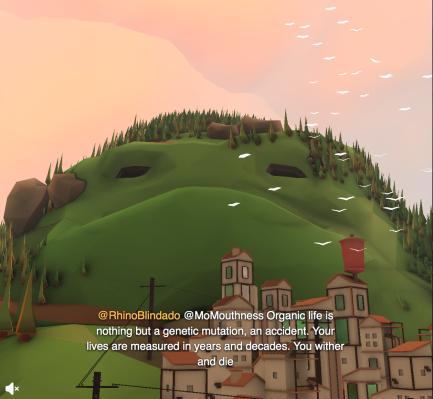