Glee Co-Creator Says He Thinks About Cory Monteith 'Every Day'

Ryan Murphy spoke eloquently about Cory Monteith on what would have been his 33rd birthday on Monday – and says time has not healed the deep wound left by his death.

“It’s always hard when I speak about Cory because I miss Cory,” the Glee co-creator, 49, told PEOPLE at the EW/PEOPLE Upfronts party in New York City. “It’s a very sort of sad feeling when I think about him. I miss him. I loved him. I think about him every day.”

Monteith passed away in July 2013 in a hotel room in Vancouver, in his native Canada. An autopsy later revealed he died of a mix of heroin and alcohol.

Murphy, who is currently working on American Horror Story: Hotel and Scream Queens, also said Monteith’s death has had a deep and lasting impact on the man who cast the young actor for the groundbreaking Fox show.

“I think that he was taken too soon, [that’s] one of the great tragedies to me,” said the showrunner, who spoke out the same day Monteith’s former girlfriend Lea Michele posted a poignant memorial message and photo on Twitter.

However, Murphy does see one silver lining to Monteith’s shocking death, which occurred after a stint in rehab and long-term struggles with addiction.

“I do think that he influenced and helped so many people, and I have to hold on to that,” he said. “It’s too overwhelmingly sad.” 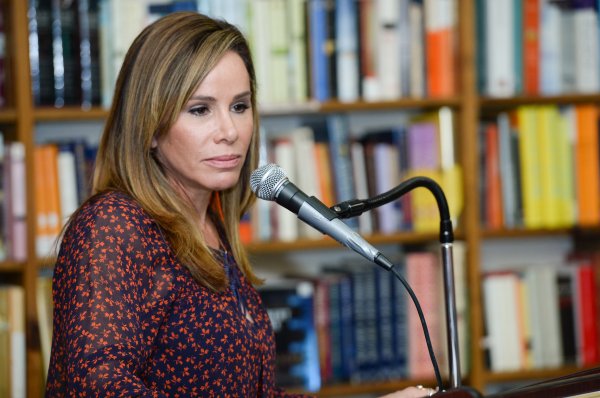