TV personality Bill Nye the Science Guy hosted a Q&A on Tuesday, answering questions about his latest endeavor and science in general.

Nye, who’s the CEO of the engineering non-profit The Planetary Society, first tackled questions relating to LightSail, the organization’s crowd-funded project to develop a tiny spacecraft that’ll use solar power to sail inexpensively and indefinitely. Of course, the Redditors were all wondering: Why? Here’s how the Science Guy explained it:

So it wasn’t a surprise that when asked about Google’s driverless cars—which the tech giant acknowledged on Tuesday aren’t perfect—the Science Guy had only good things to say:

Nye also praised Tesla’s Powerwall, a home solar panel-powered battery that’s been labeled by some as “another toy for rich green people”:

For those who wanted to talk about something more relatable, Nye also had a few things to say about Chipotle’s decision to eliminate all genetically-modified organisms (GMOs) from its ingredients. The burrito chain’s campaign has elicited pushback from scientists who argue that GMOs should not be linked to health or environmental damages:

And, of course, there was an attire-related question. One commenter asked, “How possible would it be to solar power a bow tie?” The answer is pretty great:

Last, Nye had a simple science tip for a Redditor wondering about his controversial view that racial differences aren’t rooted in science, but rather “tribalism”: 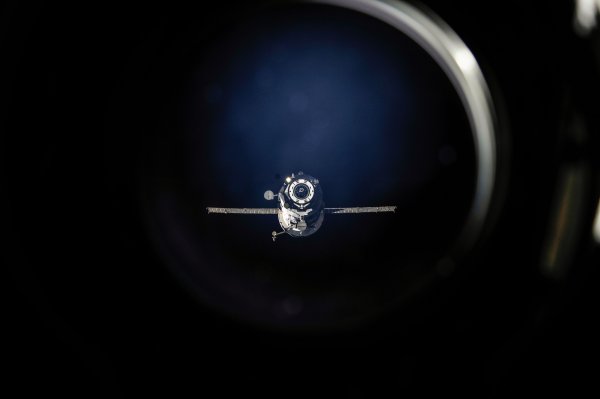 Space Station Astronauts Stuck in the Departure Lounge
Next Up: Editor's Pick