Most Parents of Obese Children Think Their Kids Are 'Just Right'

Parents of obese kids often don’t recognize that their kids are overweight, and the vast majority think their obese children are “just right,” according to a new study.

Researchers at NYU Langone Medical Center studied two groups of young children: a group of 3,839 kids from 1988-1994, and another group of 3,151 kids from 2007-2012, and published the findings in the journal Childhood Obesity. Similar findings were reported last year in the journal Pediatrics.

In both groups, misperception about overweight kids being “just about the right weight” was most common among African-American and low-income parents, and the misperception decreased as family income rose. Researchers said this may be because lower-income parents are comparing their kids to their peers, who are also more likely to be overweight, rather than to medical standards.

Researchers warned that the lack of awareness of childhood obesity could contribute to the problem, because if parents don’t recognize that their children are overweight, then they won’t be able to help their kids. 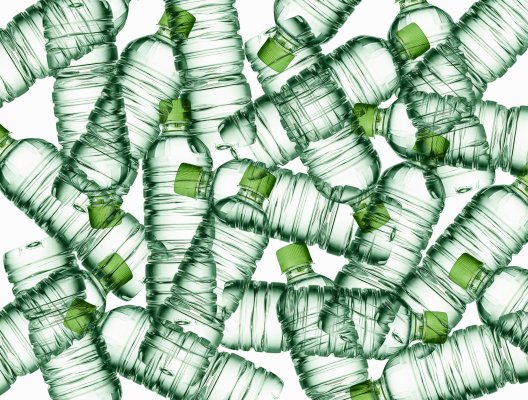