The city council in Berkeley, Calif. will vote Tuesday on whether cell phones should come with a warning notice explaining the dangers of high radio frequency (RF) exposure. If the law is passed, retailers in the city would have to warn customers that carrying a phone in a pocket or bra while it is on and connected to a wireless network could expose the user to excessive RF radiation.

Cell phones emit radio frequency energy that can be absorbed by human tissue. There isn’t any conclusive evidence that this type of radiation causes cancer, but some scientists have called for further study into the issue. Cell phone makers such as Apple recommend keeping your cell phone at least 5 to 10 mm away from your body to avoid excessive RF exposure, but these warnings are often buried in phone manuals or deep in settings menus.

Lawmakers have attempted to institute similar ordinances in places such as Maine, Hawaii and New Mexico, but Berkeley would be the first place to actually pass such a law. In Berkeley, 82% of adults would like to know the recommended distance a phone should be kept from their bodies, according to a survey funded by the California Brain Tumor Association. 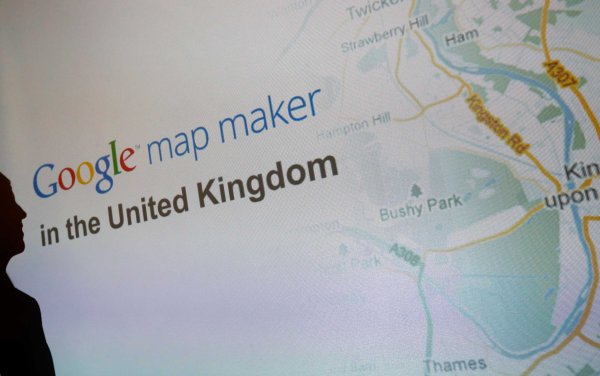