Autism, already a mysterious disorder, is even more puzzling when it comes to gender differences. For every girl diagnosed with autism, four boys are diagnosed, a disparity researchers don’t yet fully understand.

In a new study published in the journal Molecular Autism, researchers from the UC Davis MIND Institute tried to figure out a reason why. They looked at 112 boys and 27 girls with autism between ages 3 and 5 years old, as well as a control sample of 53 boys and 29 girls without autism. Using a process called diffusion-tensor imaging, the researchers looked at the corpus callosum — the largest neural fiber bundle in the brain — in the young kids. Prior research has shown differences in that area of the brain among people with autism.

They found that the organization of these fibers was different in boys compared with girls, especially in the frontal lobes, which play a role in executive functions. “The sample size is still limited, but this work adds to growing body of work suggesting boys and girls with autism have different underlying neuroanatomical differences,” said study author Christine Wu Nordahl, an assistant professor in the UC Davis Department of Psychiatry and Behavioral Sciences, in an email.

In other preliminary research presented at the International Meeting for Autism Research, or IMFAR, in Salt Lake City, the study authors showed that when girls and boys with autism are compared with typically developing boys and girls, the behavioral differences between girls with autism and the female controls are greater than the differences among the boys. Nordahl says this suggests that girls can be more severely affected than boys.

A study earlier this year by a separate group found notable differences in symptoms between autistic boys and girls, which could be one of the reasons autism in girls sometimes goes unnoticed or is diagnosed late. Girls generally display less obvious behavioral symptoms at a young age compared with boys, the researchers found.

Nordahl says understanding gender differences in autism affects how kids are diagnosed, as well as how they are treated. Understanding what biological differences may be at work can ultimately lead to a better understanding of autism and the best interventions for treatment. 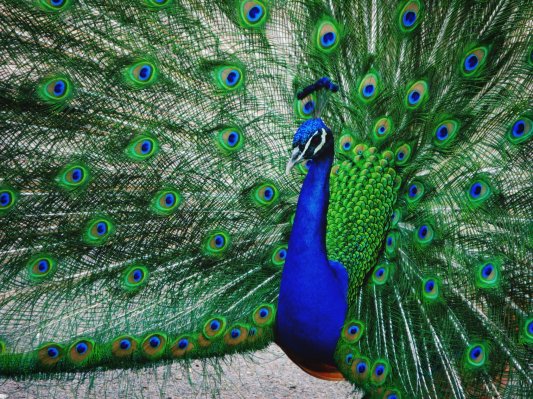 How Self-Promotion Can Backfire
Next Up: Editor's Pick