At this year’s TIME 100 Gala, author John Green told TIME that an upcoming Paper Towns trailer would show off the new movie’s light-hearted side after the first trailer suggested it was almost as serious as The Fault in Our Stars. “There’s a new trailer … that should make you feel less worried on the funny front,” he said. It doesn’t seem like the movie’s first commercial, which aired during Monday’s season finale of the CW’s Jane the Virgin, isn’t much funnier than what fans have seen, but it does feature new footage of stars Nat Wolff and Cara Delevingne in the movie hitting theaters July 24. 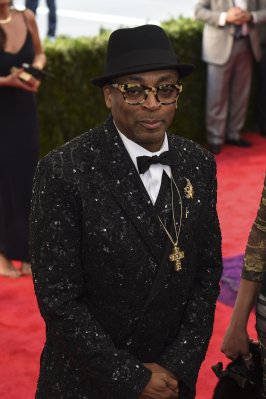 Spike Lee's Chiraq Will Be a Musical Comedy
Next Up: Editor's Pick