Here's How Many Dial-Up Subscribers Verizon Is Buying

Verizon is buying AOL for $4.4 billion in cash, the companies announced Tuesday morning.

As Fortune’s Erin Griffith rightly points out, the deal is mostly a way for Verizon to get its hands on AOL’s advertising technology and video content operations:

But if the merger goes through, Verizon will also acquire something more unusual: AOL’s approximately 2.2 million dial-up subscribers. That’s right — up to 2.2 million people still pay AOL to hear this sound every day:

Millions of people are still paying AOL for painfully slow dial-up Internet access for a few different reasons. At an average price of $20 a month, AOL’s dial-up is typically cheaper than broadband Internet, making it an attractive choice for poorer households. Meanwhile, 19 million Americans lack access to broadband Internet, per the Federal Communications Commission, meaning upgrading isn’t an option. And some of those AOL dial-up “customers” aren’t actually paying for the service at all. Instead, they’re getting their connection for free after threatening to cancel their subscription.

What Verizon does with AOL’s dial-up subscribers — or the rest of the company, for that matter — remains to be seen. 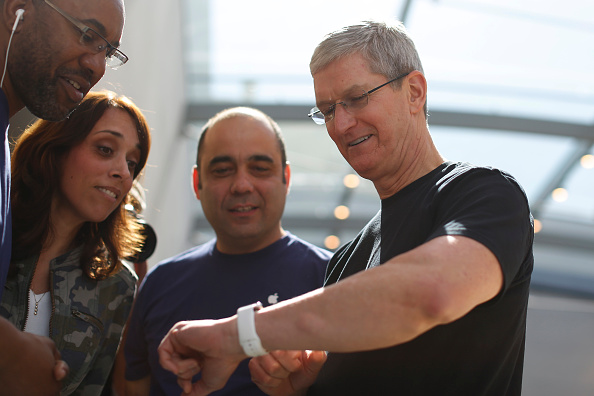