A pupil uses his mobile phone for research during a english lesson at the Ridings Federation Winterbourne International Academy in Winterbourne near Bristol on February 26, 2015.
Matt Cardy—Getty Images
By Dan Kedmey

Exam scores climbed by as much as 6% in schools that imposed strict bans on cell phones, according to a new study that cautions policymakers to keep strict cell phone policies in the classroom.

Researchers at the University of Texas and Louisiana State University surveyed cell phone policies across schools in four English cities since 2001, studying how exam scores changed before and after the bans were enacted.

“We found the impact of banning phones for these students equivalent to an additional hour a week in school, or to increasing the school year by five days,” the study’s authors wrote on the academic blog, The Conversation.

The authors noted the strongest gains occurred among underachieving and disadvantaged students, while they observed almost no measurable impact on the highest scoring students. “Allowing phones into schools would harm the lowest achieving and low income students the most,” the authors conclude. 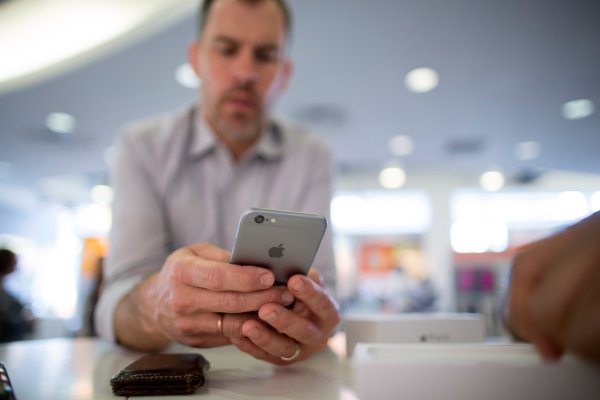 Do You Ever Need to Turn Off Your Smartphone?
Next Up: Editor's Pick