The World of Warcraft Leeroy Jenkins Meme is 10 Years Old

An advertisement for the ''World of Warcraft'' game, produced by Activision Blizzard Inc., a video-game publishing unit of Vivendi SA, is displayed at a store in Paris, France, on May 12, 2012.
Fabrice Dimier—Bloomberg/Getty Images
By Maya Rhodan

The meme evolved from a video of a group of WoW players planning a raid when one player, known as Leeroy Jenkins, went rogue and spoiled the raid. The video, uploaded in May 2005, went viral before “going viral” was really even a thing. It was alluded to on TV shows including My Name is Earl and in movies like Wreck-it-Ralph. There were spinoffs on YouTube and a hit on South Park.

And yet, one question remains—was the whole thing staged?

According to the real-life Leeroy, Ben Schultz, it’s up to the viewer to decide.

Check out the video below (warning: video contains strong language).

Learn more at Know Your Meme. 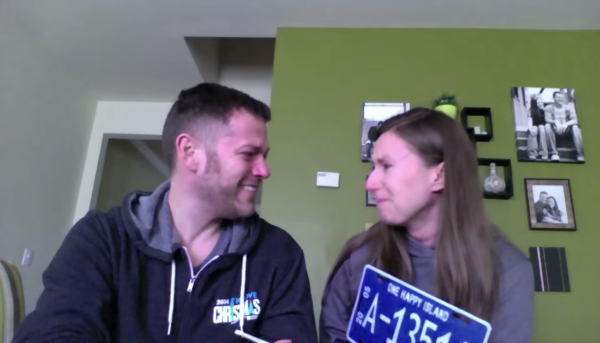 See the Look on This Man's Face When His Wife Reveals She's Pregnant
Next Up: Editor's Pick