A musical adaptation of The Devil Wears Prada could soon be in the pipeline after top Broadway producer Kevin McCollum said he hoped to give the film the stage treatment.

McCollum, 53, whose shows include Rent and Avenue Q, told the Associated Press that he is hoping to develop a stage musical of the 2006 hit film, which tells of a bright-eyed journalist (played by Anne Hathaway) who becomes co-assistant to powerful and unbearable fashion magazine editor Miranda Priestly (Meryl Streep).

The four-time Tony winner entered into a partnership with 20th Century Fox in 2013 and is currently backing the stage version of 1998 fairytale movie Ever After, which starred Drew Barrymore.

Performances are set to begin later this month at the Paper Mill Playhouse in New Jersey. McCollum is also backing the Diary of a Wimpy Kid the Musical at the Children’s Theatre Company in Minneapolis.

McCollum also has his sights set on reworking for the stage the loveable 1993 comedy Mrs. Doubtfire, which starred the late Robin Williams. 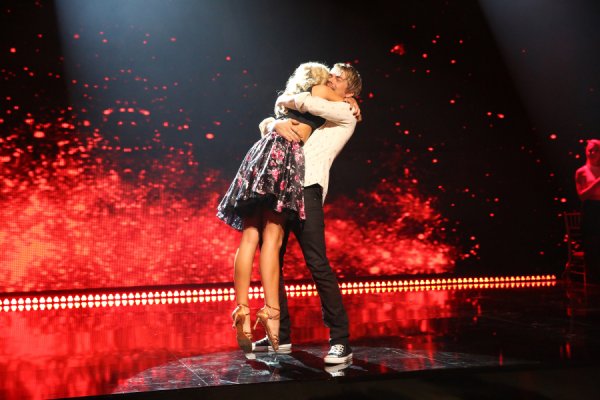 Dancing With the Stars Recap: Final Four
Next Up: Editor's Pick