Alicia Keys attends the "China: Through The Looking Glass" Costume Institute Benefit Gala at the Metropolitan Museum of Art on May 4, 2015 in New York City.
Dimitrios Kambouris—Getty Images
By Helen Regan

The network announced Monday in New York that Chris Rock, Alicia Keys and Lenny Kravitz would be appearing in guest roles in the upcoming season, Variety reports.

The show is no stranger to star guests with Snoop Dogg, Mary J. Blige and Gladys Knight making appearances during season one.

Empire broke ratings records to become one of the biggest TV hits last season, and about 17 million viewers tuned into the season one finale.

Fans will be pleased to note that Fox has ordered 18 episodes for the new season, six more than last year. 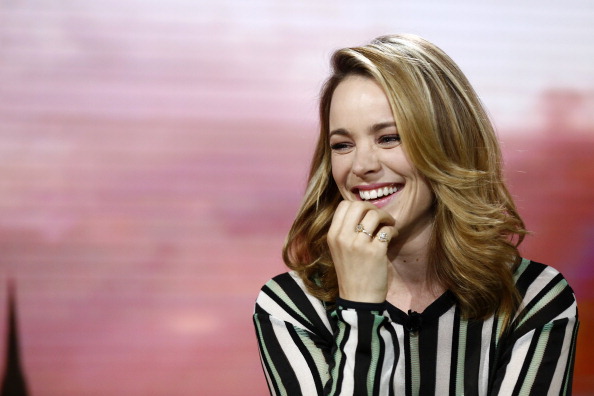 Rachel McAdams on True Detective Role: 'I Love That She's Not the Girlfriend or the Wife'
Next Up: Editor's Pick