Following Monday’s announcement that the New England Patriots were fined $1 million in the wake of the Deflategate investigation, and that quarterback Tom Brady would be suspended for four games without pay, NFL players took to Twitter to react. While some seemed to sympathize with Brady and the Patriots, others appeared pleased with the decision. Here’s a selection:

Overton’s right. Brady’s first post-suspension game is set for Oct. 18 against the Colts, the same team the Patriots beat in the AFC title game in January when Deflategate first erupted. As of early Monday evening, Brady had not yet addressed the suspension. 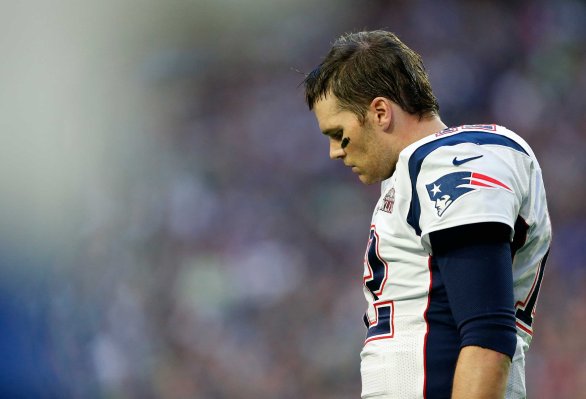 Patriots Punished Over Deflategate
Next Up: Editor's Pick