The 'Scary Lucy' Statue Will Get a New Home

A bronze sculpture of Lucille Ball is displayed in Lucille Ball Memorial Park in the village of Celoron, N.Y., in her hometown.
AP
By Sarah Begley

A statue of Lucille Ball that upset residents in Celoron, N.Y., but amused the Internet, is relocating.

Dubbed “Scary Lucy,” the bronze likeness (which critics say bears little resemblance to the actress) will be featured in the National Comedy Center, a new attraction in nearby Jamestown that will open sometime next year, according to the New York Times. Celoron will maintain ownership of the statue, and it will stay in that village until a replacement is found.

The Center’s chairman said in a statement that he was excited about the work as “a tribute to what [Ball] was all about—making people laugh. This piece of comedy history has made millions of people laugh since going viral.” 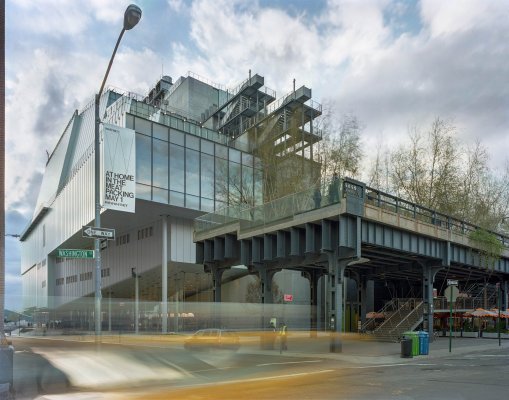 See Photos from the Brand New Whitney Museum
Next Up: Editor's Pick